Yoga For Beginners: What Is Gyan Mudra? 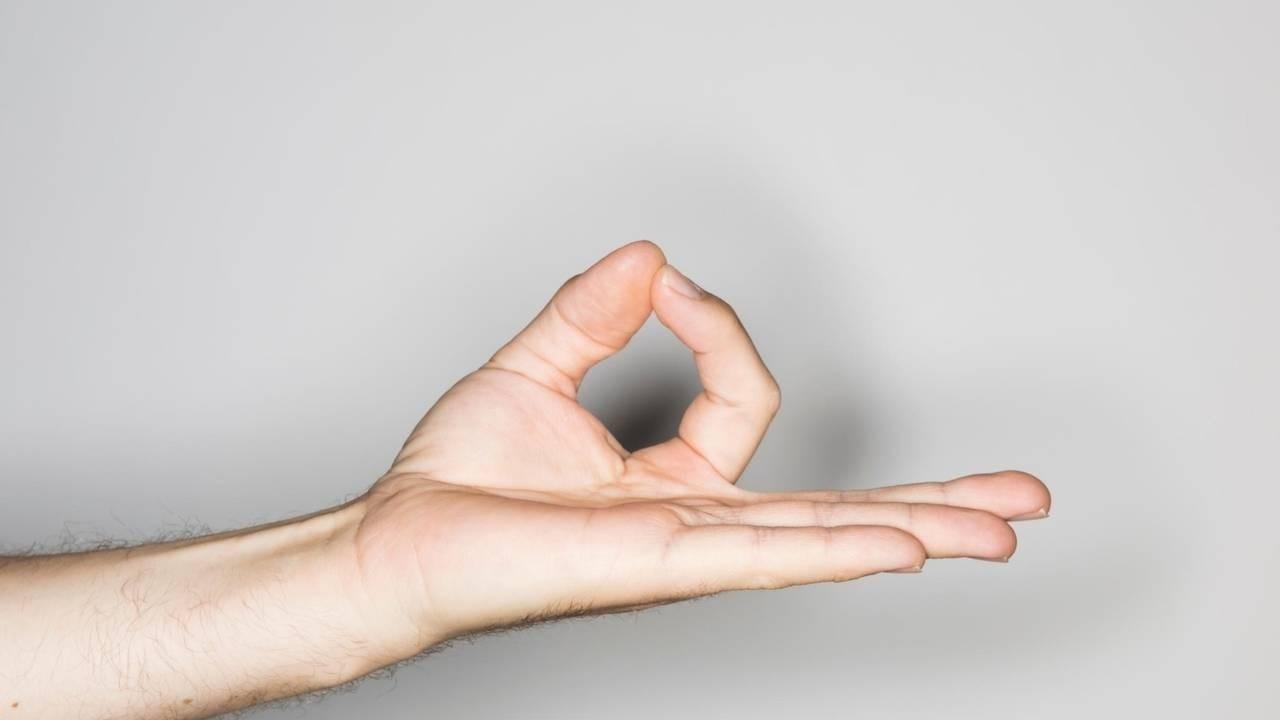 What is Gyan Mudra?

Gyan Mudra is a powerful mudra (or hand position) practiced for thousands of years by yogis that brings peace, calm, and spiritual progress.  It relates to the planet Jupiter. Artistic depictions of great spiritual masters such as Guru Nanak, Christ, Buddha, and Mahavir are all shown regularly with this hand position.  In addition to its many spiritual qualities, Gyan Mudra has wide and varied health benefits, making it one of the most practiced mudras of all.

How to do Gyan Mudra:

Connect the thumb and the forefinger (tip to tip, not tip to nail, which is another “active” variation of Gyan Mudra). The other fingers are straight but relaxed. Pressure between the thumb and forefinger is light.

Why do Gyan Mudra?

Gyan Mudra does many things.  Stimulating the root chakra, it eases tension and depression.  It relates to expansion and knowledge.  It is extremely calming and brings the practitioner spiritual openness and ease in meditation.  Also known as Vaayu-Vardhak in traditional ayurveda, this mudra boosts the air element (Vaayu), thus stimulating the brain, empowering the mind, nervous system, and pituitary gland.  Its many benefits also include stimulating the endrocrine system, and through the air element, it dries out joints and cartilage which might otherwise be full of fluid, causing pain and joint stiffness.

The Jupiter (Index) Finger relates to the element of Ether (Akaash) whereas in many forms of Ayurveda, this finger is said to relate to the element of Air.  The science of mudra is somewhat fluid, as there are many traditions.  Should Gyan Mudra be seen as relating to the Ether Tattva instead of Air, the benefits would include the sense of hearing.  No matter which element this finger represents, the end result of expansion,  calm, elevation, and receptivity to knowledge stay the same.)

In Kundalini Yoga, Gyan mudra is most often practiced with the hands resting on the knees and the elbows straight, although there are many variations.  If the palms face down, one is grounding and rooting oneself to the earth.  If the palms point out, you are connecting yourself to celestial knowledge. In this position, one of the most common in yoga and meditation, the mudra practitioner becomes detached from worldly affairs.

Variations of this mudra include Abhay Gyan Mudra, which is holding both hands in Gyan Mudra and bringing the arms up, palms facing in front of you (as if you are taking an oath.)  In this particular position, the mudra inspires fearlessness.  Another variation, known as Dhyan Gyan Mudra, keeps the hands in Gyan Mudra and pulls them in resting on the lap, extended fingers facing each other.  There are many variations of this mudra, and you will see it pop up again and again in Kundalini yoga meditations and kriya.

Traditionally in India, mudras are practiced as distinct meditations.  If you choose to practice Gyan Mudra separately from a Kundalini yoga meditation, it is suggested to hold the mudra for at least 30-45 minutes (early morning hours are ideal) to experience health benefits.  You can add Gyan Mudra while chanting any mantra in the Kundalini yoga tradition, and it serves as a “default” mudra when you don’t know what to do with your hands while chanting or meditating.

Learn all about mudras, pranayamas, kriyas and meditations in The Fundamentals of Kundalini Yoga - taught by 21 world renowned teachers! 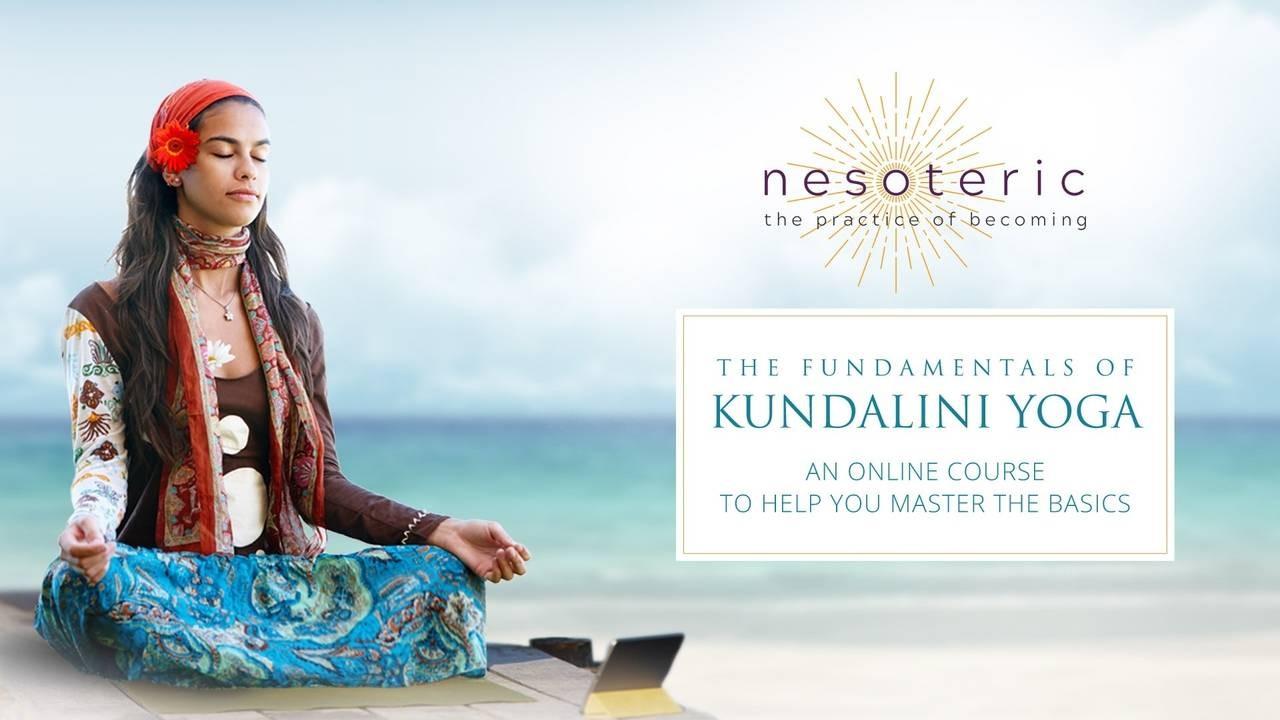 Stay connected with news and updates!

We are so delighted to stay in touch with you.