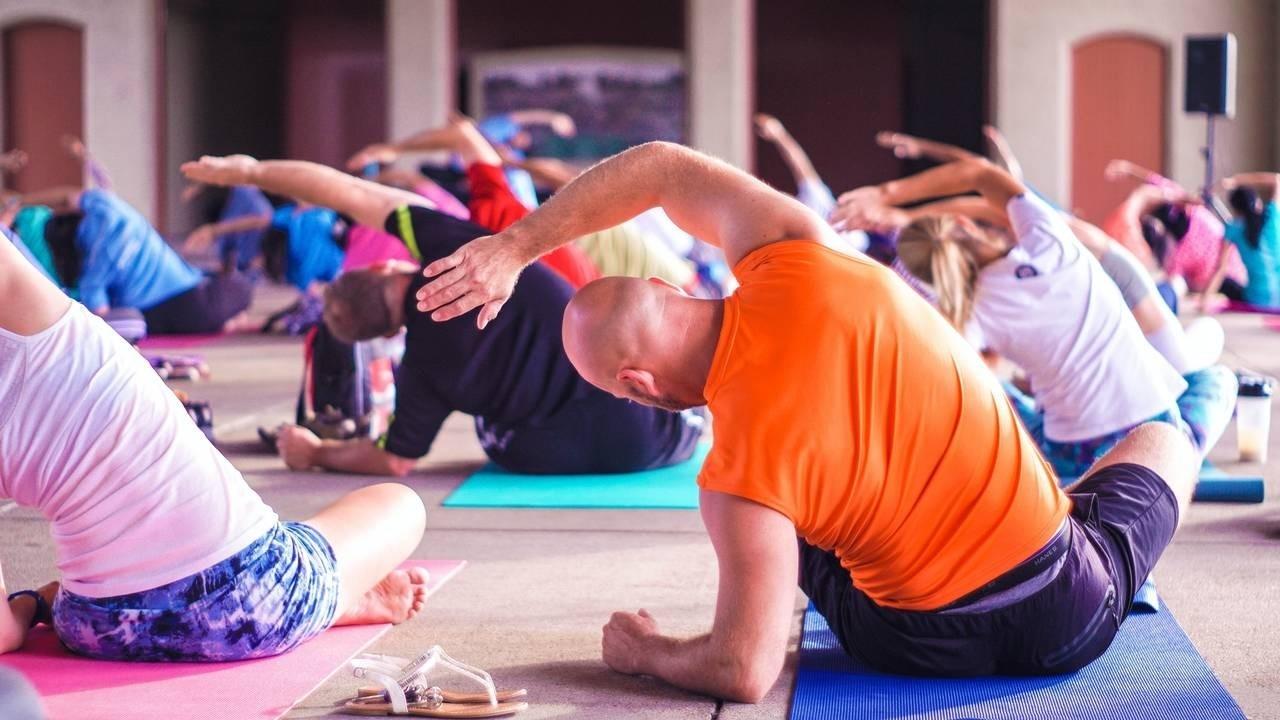 This is Your Brain on Yoga:

An easy, low cost, natural practice can help boost brain power and make us healthier and more spiritually attuned as we age. It can also bring happiness, improve our quality of life, and reduce some of the staggering health costs of our time.

Curious what that practice is?

For the past 20 years, the Alzheimer’s Research and Prevention Foundation (ARPF) has organized, helped design, and funded innovative research on a simple 12-minute singing yoga meditation called Kirtan Kriya. This work has specifically focused on reducing risk factors for Alzheimer’s disease and the enhancement of total brain fitness. To determine the benefits, these studies included well-recognized methods to measure aspects of brain health and brain scans such as SPECT and fMRI, as well as sophisticated memory and blood tests.

What are the results so far? What are the documented body, brain and mind benefits from this type of yoga meditation?

1. Increased telomerase: Telomerase is the enzyme that controls the length of your telomeres, the cap of your DNA. Longer telomeres equal better health. Shorter telomeres equal Alzheimer’s disease, accelerated aging and a shortened life. An increase of 44 percent in telomerase was shown in a study on highly stressed caregivers doing Kirtan Kriya for 12 minutes a day for eight weeks. To my knowledge, this is the largest increase in telomerase ever seen.

2. Decrease in bad genes: 39 stressed caregivers utilizing Kirtan Kriya for 12 weeks had what is known as down regulation of inflammatory genes, which signifies a reduction in the activity of the genes that cause inflammation. This is important because inflammation is a hallmark of many illnesses, including Alzheimer’s.

3. Improvement of good genes: including those that boost your immune system.

7. Improved Brain Chemistry: It is well known that people who have a decrease in brain energy and function have a reduction in certain brain chemicals called neurotransmitters. Hence, the development of drugs that tried to increase these transmitters. Unfortunately, they are not very effective. Kirtan Kriya, however, seems to help increase neurotransmitters in a natural way and improve communication between brain cells, thus enhancing brain and memory function.

8. Improved Memory: In a study of stressed caregivers, the practitioners had a better memory after Kirtan Kriya meditation training.

10. Less depression: 65 percent of subjects showed improvement on Depression Scales, which may be a risk factor for cognitive decline.

11. Clarity of Purpose: Meditators discover clarity of purpose and other aspects of psychological well-being such as acceptance, personal growth, and positive relationships. This has been shown to improve overall health and lower Alzheimer’s risk.

12. Spiritual Well-Being: Practicing Kirtan Kriya creates peace of mind and spiritual well-being, which is something we all can use more of in today’s incredibly hectic world.

Chant along with Mirabai Ceiba’s version of Kirtan Kriya for a long 31 minute meditation.

Studies on Kirtan Kriya singing yoga meditation, a simple 12-minute practice, reveal many positive health benefits for our minds, brains, and bodies, including that surprisingly profound effect all the way down to the level of our DNA.

Stay connected with news and updates!

We are so delighted to stay in touch with you.